University of Oregon
Eugene, OR 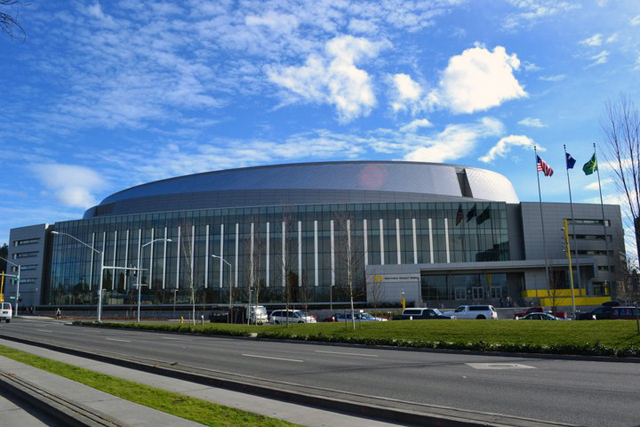 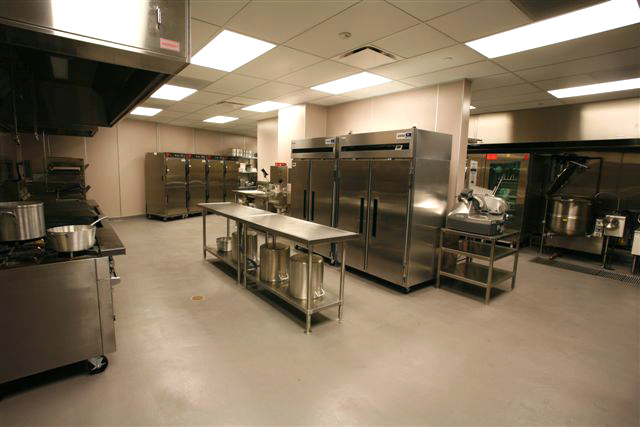 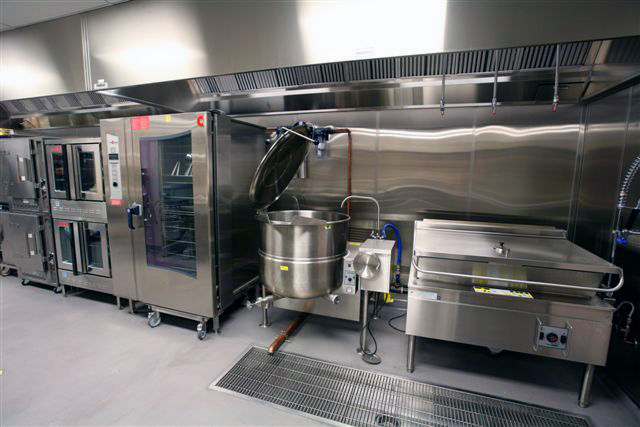 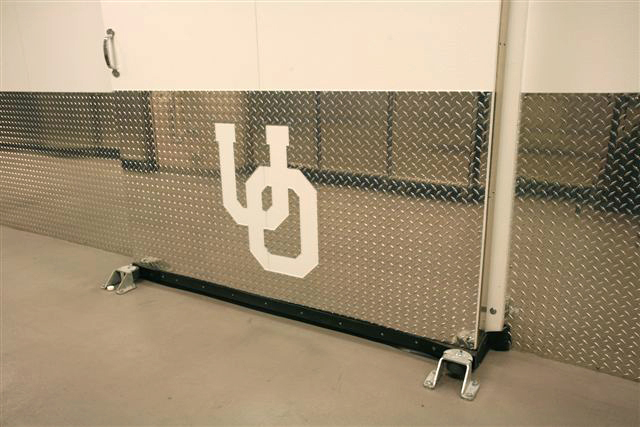 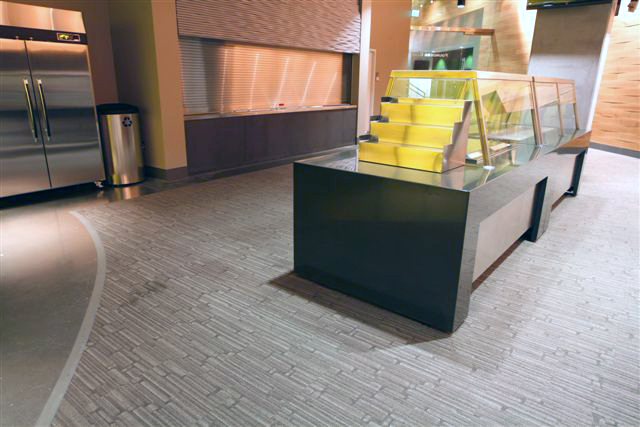 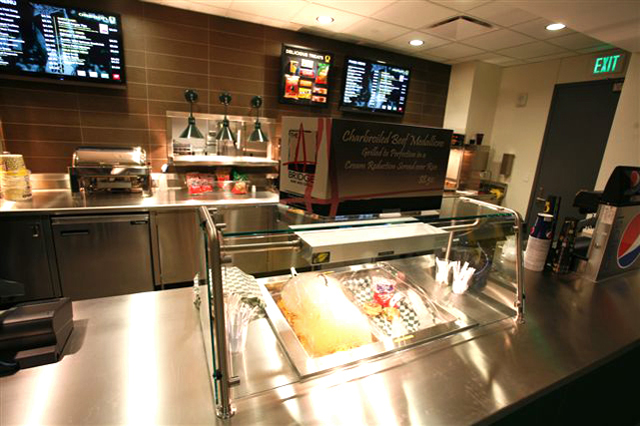 The University of Oregon’s Mathew Knight Arena is a 405,000 square-foot facility with a seat capacity of 12,541. To provide food for a facility of this size, a number of different foodservice sources were designed throughout three floors in the facility. A commissary kitchen, where batch cooking and food prep occurs exists on the bottom floor. Food is then transported by a fleet of food carts to concession stands on the two levels above.

In addition to the commissary kitchen, two private clubs are located on this level; the McArthur Club, and the highly exclusive Founders Club. Both clubs contain fully equipped kitchens, allowing them to operate independently of the commissary kitchen. Additionally, there is a private concessions area serving beer and traditional sports fare, which connects the two clubs.

The Mathew Knight Arena project was a three year endeavor, including one year on site. In collaboration with architects and consultants, Curtis Restaurant Equipment provided equipment, installation, and contributed to design.