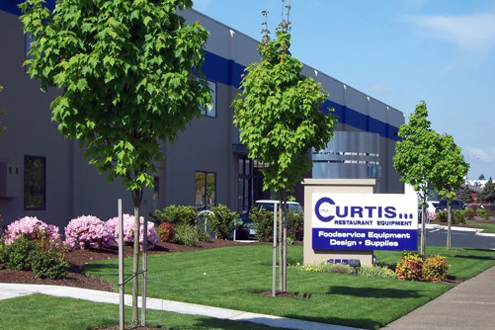 Curtis Restaurant Equipment in Springfield is corporate headquarters for the company. This location has a large showroom, which is open to the public. 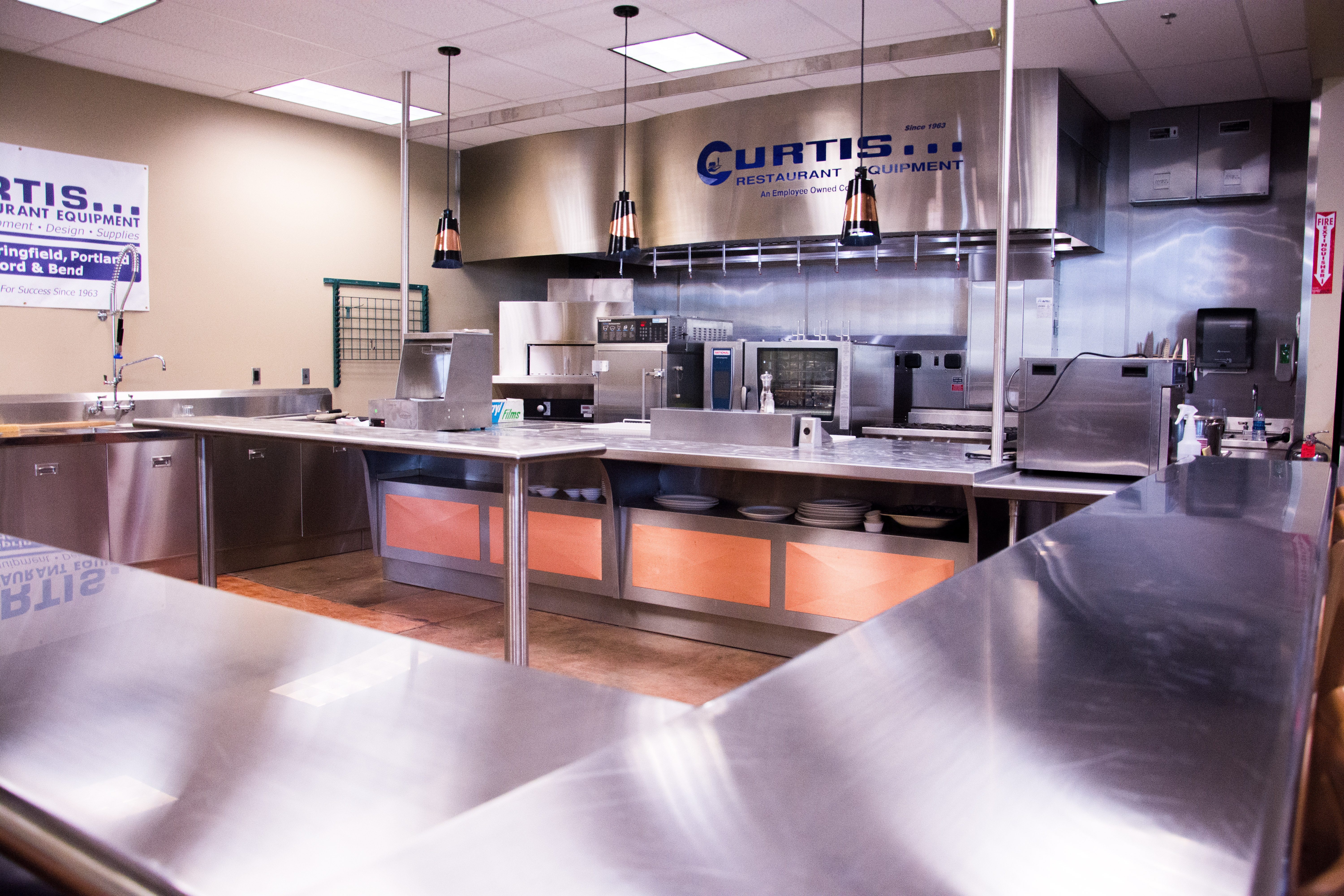 We have a beautiful demonstration kitchen at our Springfield location.
If you own a restaurant or any type of foodservice facility and would like to try out the latest in commercial energy saving equipment, please arrange to use our kitchen to test your own products prepared and cooked with the best equipment available. 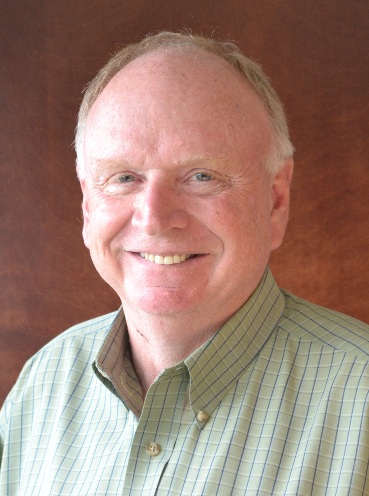 Dan has been with Curtis Restaurant Equipment since 1976 when CRE had a total of four employees.
Growing up in Eugene, Dan started working in restaurants at age 16, washing dishes and bussing tables.
He graduated from Washington State University in 1973 with a degree in Hotel Administration.

Dan worked 3 years for Westin Hotels in California before returning to the family business.
He is very proud of the growth of CRE and to be involved with a great group of coworkers.

Dan and his wife Stephanie live in the country, south of Eugene and enjoy spending time at a home on the Oregon Coast. 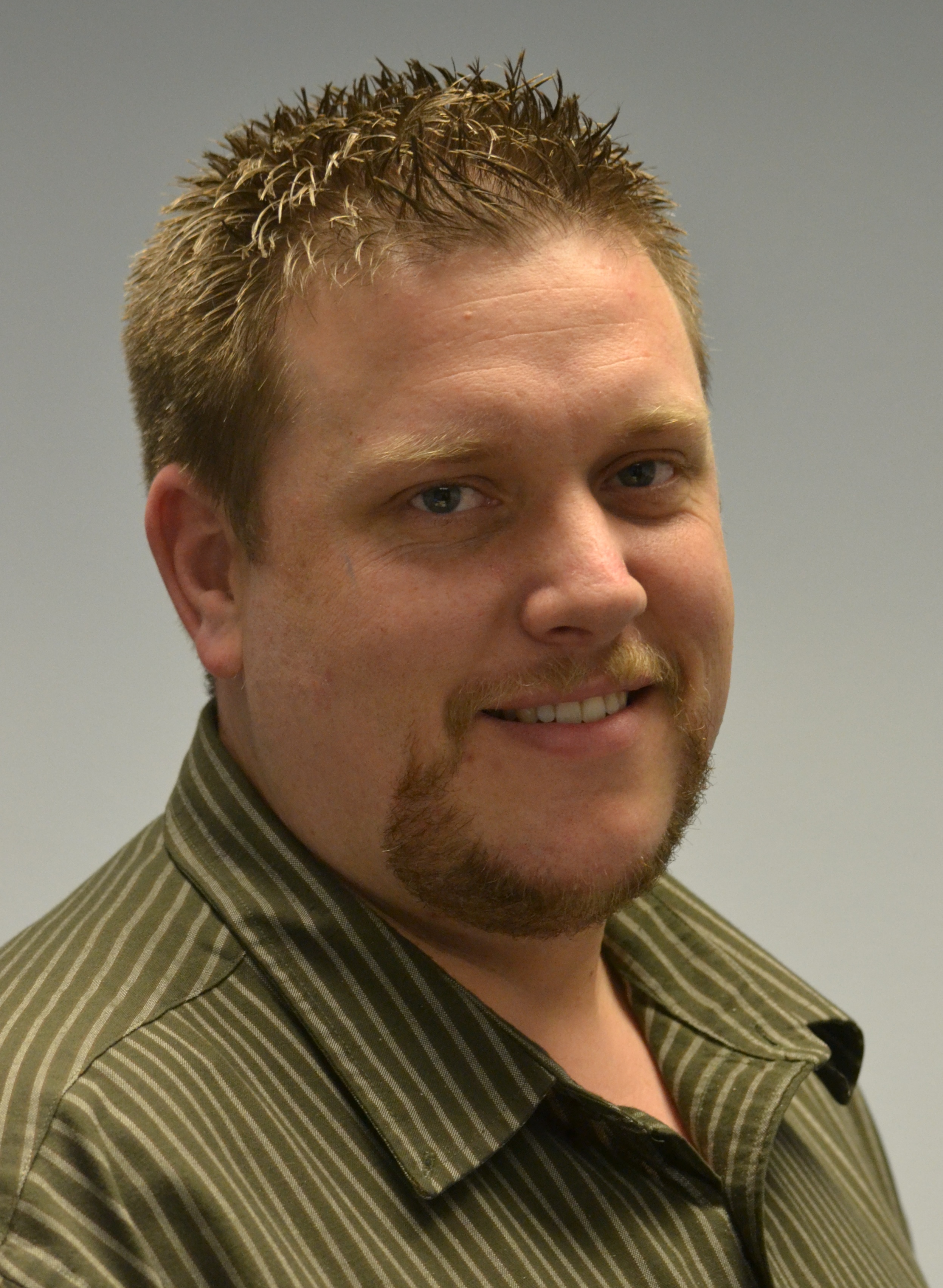 Ryan has been a part of the industry since 1997, working his way from busser, to wait staff, to bartender, to Restaurant Manager. A graduate from the University of Oregon, with a degree in Informational Systems and Operations Management, he is utilizing his end-user experience to have a perspective from our customers point of view. As Chief Operating Officer, Ryan oversees day to day operations, spearheads new processes and strategies to improve efficiency, analyzes company performance and creates policies and ensure increased productivity.

In Ryan’s free time Ryan enjoys working on home improvement projects, tinkering with his motorcycles, or completing the list of DIY projects that is wife gives him. Growing up in Hollister California, most of his early days were spent at Hollister Hills off-road park, or in Santa Cruz at the boardwalk. In 2004 Ryan made the move north to Oregon where he has since met his wife Jenny and been enjoying the outdoors of the Pacific Northwest. 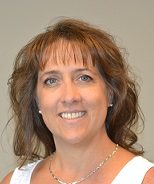 Lori has held many positions at Curtis since she started in 1990. She began as an Office Assistant and worked her way into Sales and currently is a Contract Sales Manager.
During that time she has held several positions, including Accounts Receivable, Marketing and Sales Coordinator.

Lori and her husband, Shayne, have two children. Their son Walker is in the U.S. Army and is stationed in Germany.
Their daughter Keeli is attending Lane Community College and is currently a member of the women’s basketball team. 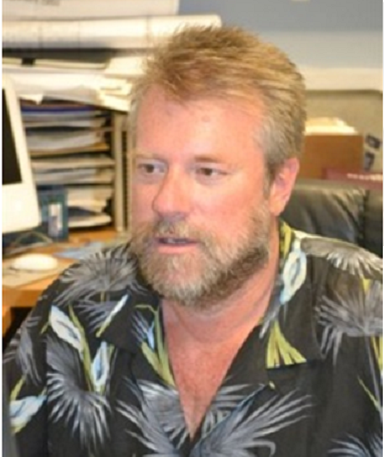 Stewart Angco started with Curtis in 1988.
Prior to that he managed fast food restaurants for 6 years. 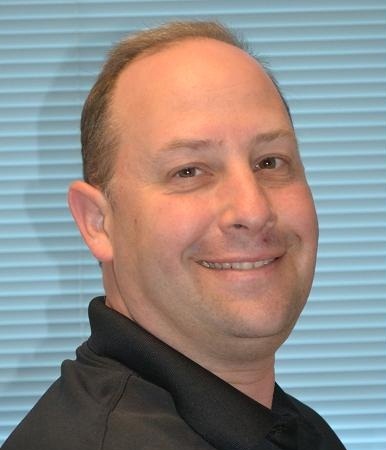 Bob Doughty’s foodservice career began in 1985 working as a dishwasher then cook at the local Sizzler Steakhouse.

His career at Curtis Restaurant Equipment began in 1992, as a warehouse worker. In 1994, while attending school in the evenings to learn AutoCad he trained by day in the Curtis Design Department. In 1996 Bob became a Project Manager, overseeing all types of projects large & small. In 2002 he began working a national restaurant chain, assisting with the expansion of their brands on the west coast.

In his free time he enjoys golf, classic cars and being with his family. 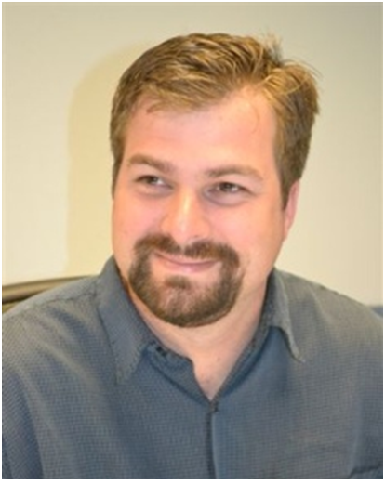 Nyles’ career with Curtis Restaurant began in 2003. Prior to that, he was a supplier to Curtis as a salesperson from Pacific Stainless Products, where he started in the design department designing kitchens.

Nyles is a father of three and loves to ocean and fly fish, and enjoy all the outdoors has to offer. He is known as a "Jack of all trades", and enjoys working on things totally non-related to the restaurant business in his free time. He always enjoys learning new things and meeting new people. 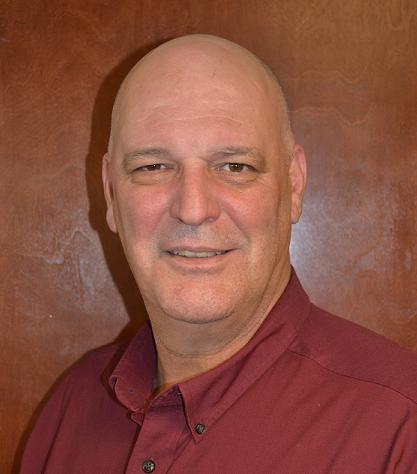 Mark De Lorenzo has worked in foodservice manufacturing, management, purchasing, sales, engineering and product development for the majority of his 40 plus years of employment.

He started with Curtis in 2007 as a Sales Administrator.

Mark and his wife Vonda have a daughter, Brianna, and a son, Jared.

Mark enjoys motorcycle riding and site seeing with Vonda. One of his favorite pastimes is food preparation and cooking; He has prepared multi course meals for small groups, as well as full blown parties for as many as 70 people. 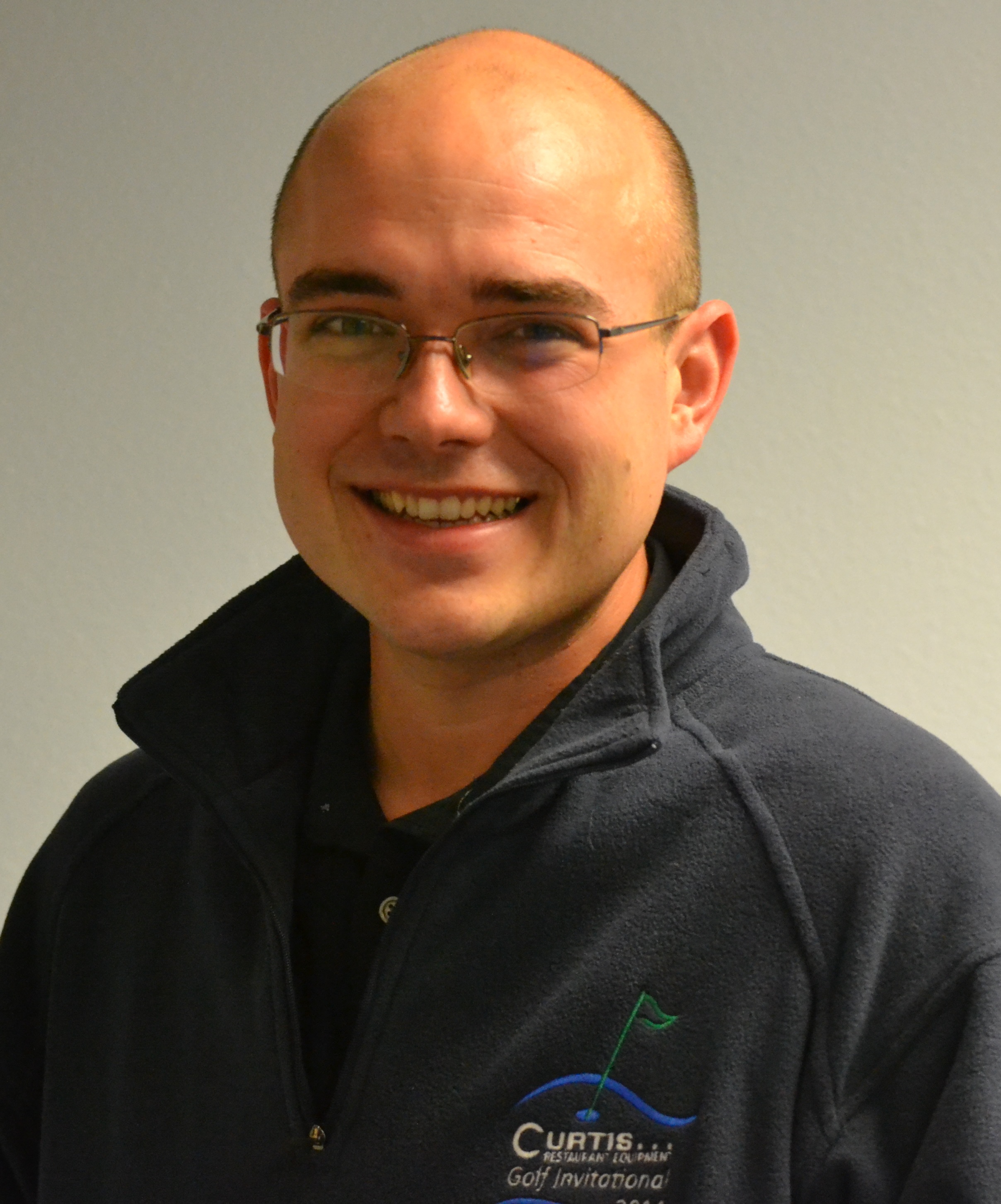 Nathan's past work has included working with cell phone plan sales and servicing loans. He excels at helping our showroom customers find answers to their many questions and requests.
Nathan has a "can do" attitude that is refreshing in the challenging environment of finding foodservice solutions.
Loading... Please wait...
×
×